Our fall brackets will be linked here as they are ready! 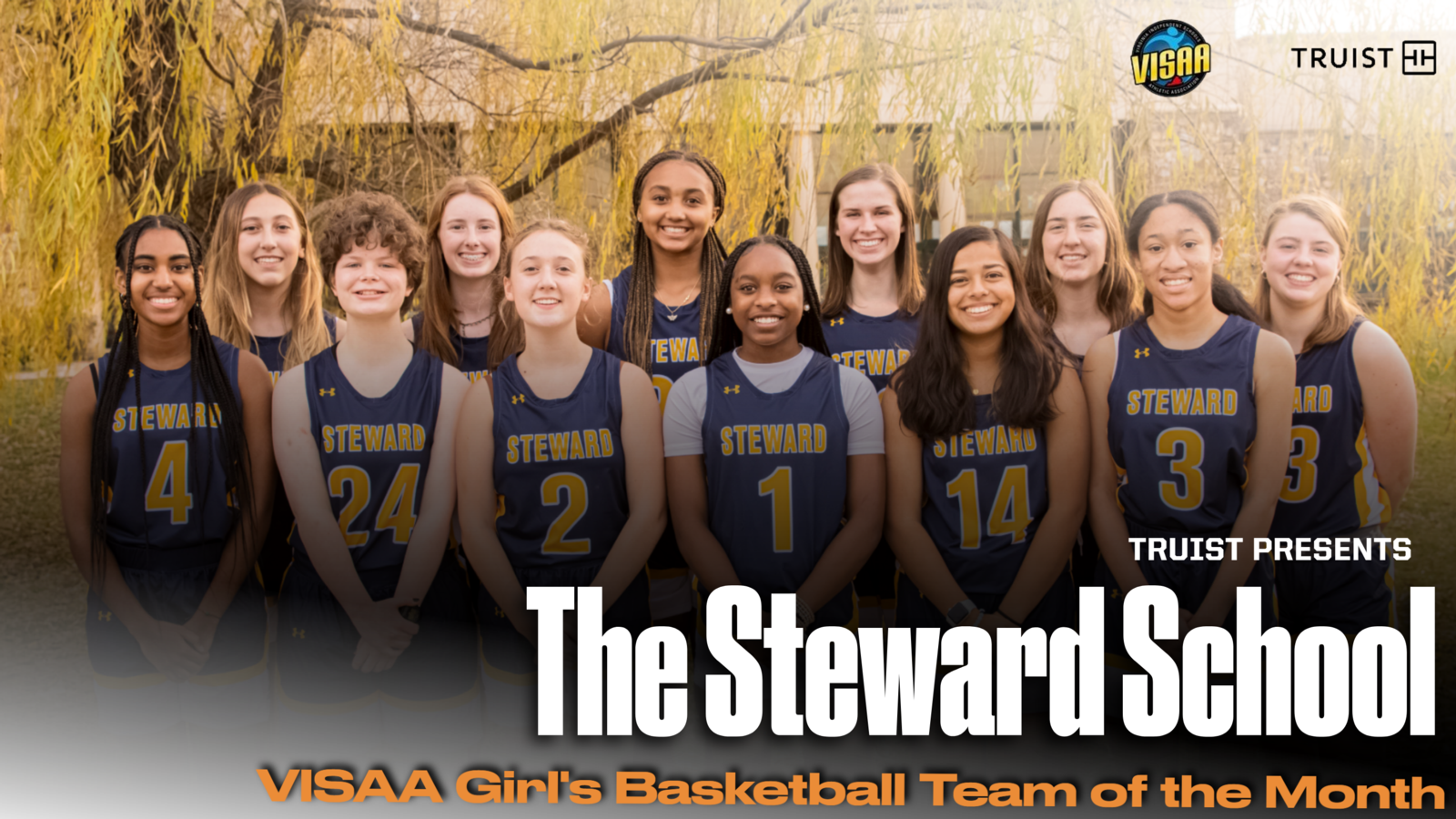 The Virginia Independent Schools Athletic Association girl's basketball committee is pleased to announce the selection of The Steward School Spartans as January's Truist Girl's Basketball Team of the Month!

The Spartans are 14-2 overall, 4-1 in the Tidewater Conference of Independent Schools at the time of this post.  They were ranked 3rd in Division II in this week's state girl's basketball poll-- their only losses have been to top-10 teams in Division I, and they will face D-I #3 Saint Gertrude High School in a non-league game at home this weekend.

The Steward School has also been active supporters of Richmond area Special Olympics for five years. At the beginning of this season, the program faced a second consecutive canceled season due to COVID concerns.  But the Steward girls basketball team stepped in to make sure that there would be basketball this season.

With the support of the school administration and abiding by the school’s health and safety guidelines, the team has hosted practices for the Special Olympics players. The team dedicates an hour every Saturday morning to leading layup and ball handling drills, scrimmaging together, and even breaking out pom poms for some cheerleading. The approximately 15 players and their parents have been effusive in their gratitude toward the Steward girls basketball team for helping prevent a second consecutive canceled basketball season for these athletes.

Team of the Month awards for the basketball season are part of the VISAA's partnership with Truist, who is sponsoring the VISAA Boy's and Girl's Basketball State Championships for 2022.

Congratulations to Coach Kara Bacile and the Spartans on their selection, and we wish them luck in the rest of their season! 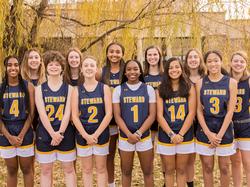 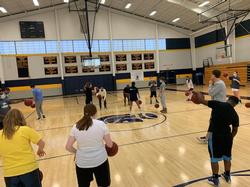